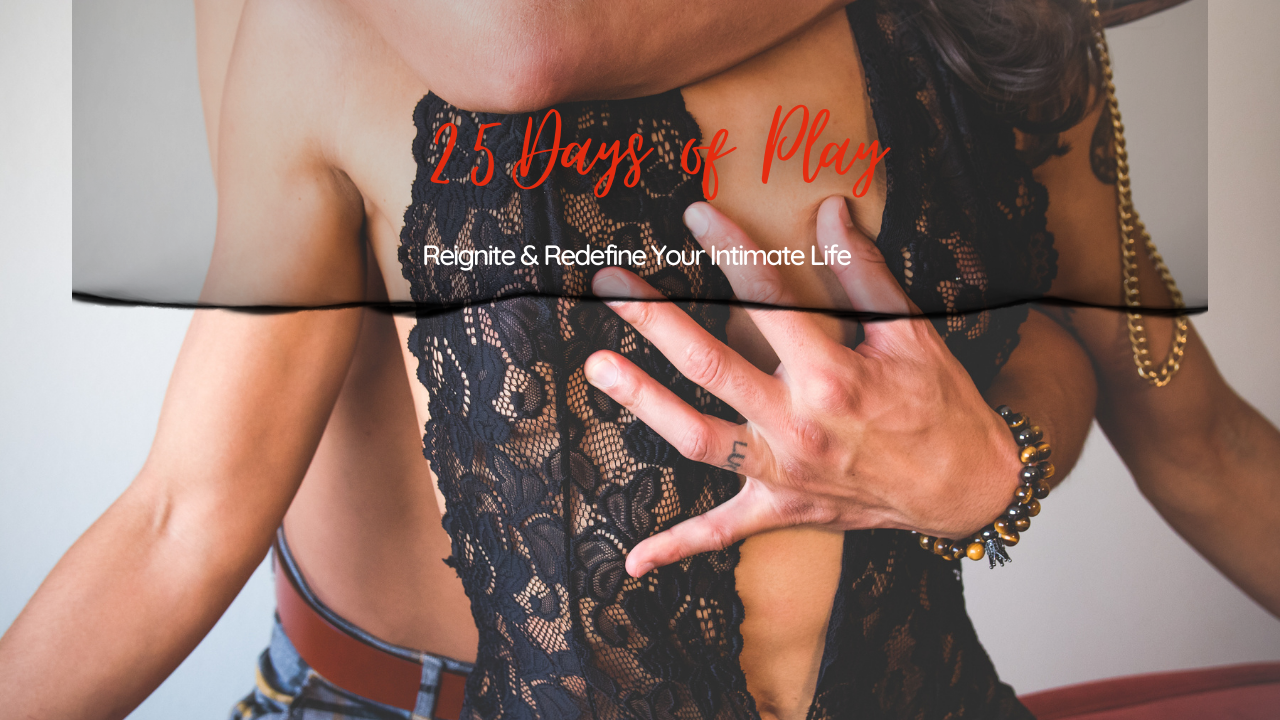 Romcoms lead us to believe that once we find our "person," the passion and chemistry will be effortless...but what if it isn't? What if it once was, but now you can't seem to get it back? Or perhaps, after years of crushing intimate rejection or vanishing desire, you've given up on the possibility of having the kind of passion and aliveness in your relationship you once dreamt of.

I get it. Life happens. Kids happen. Financial stress happens. Health issues happen. Where does a passionate, love-drunk, soul-f*cking reality fit in?

The truth is, IT DOESN'T. Unless you decide to cultivate it!

This was a hard pill for me to swallow when my husband and I were in the thick of our biggest wake-up call several years ago. At the time, we'd been married for just over a decade, with four kids. The unexpected health issues he faced led to a two and a half year period of depression and disability, couch-ridden and unable to even pick up our baby. Overwhelmed, exhausted, and at the end of my rope taking care of not only our four kids but also my husband AND our financial survival, I developed an autoimmune disorder that led to a hellish 13 months of feeling trapped in my body.

To say that cultivating desire wasn't a priority for me would be an understatement. In fact, I resented having to "give" him sex most of the time, even though he was a generous lover eager to give me what I wanted...which was buried under so many layers of sexual shame, religious programming, and feelings of unworthiness, I was completely out of touch.

He was the overly accommodating nice guy who could never seem to get what he really wanted (to be desired, seen, accepted, hungered for), and I was the cautious, people-pleasing good girl who could never seem to give herself permission to break free from the weight of others' expectations. Both of us struggled FOR OVER A DECADE to please each other, thinking that maybe another sex book or a new position to fuck in would fix what felt broken.

What DID begin to radically shift our relationship was courageous vulnerability with each other. The heavy stuff in life began to feel less daunting as we began to share, heal, and explore together, as a team.

And instead of taking sex so seriously, like an impossible puzzle that needed to be solved...we began to PLAY.

If you and your lover want to take your intimacy to a whole new level of FUN and FIERY PASSION...read on. 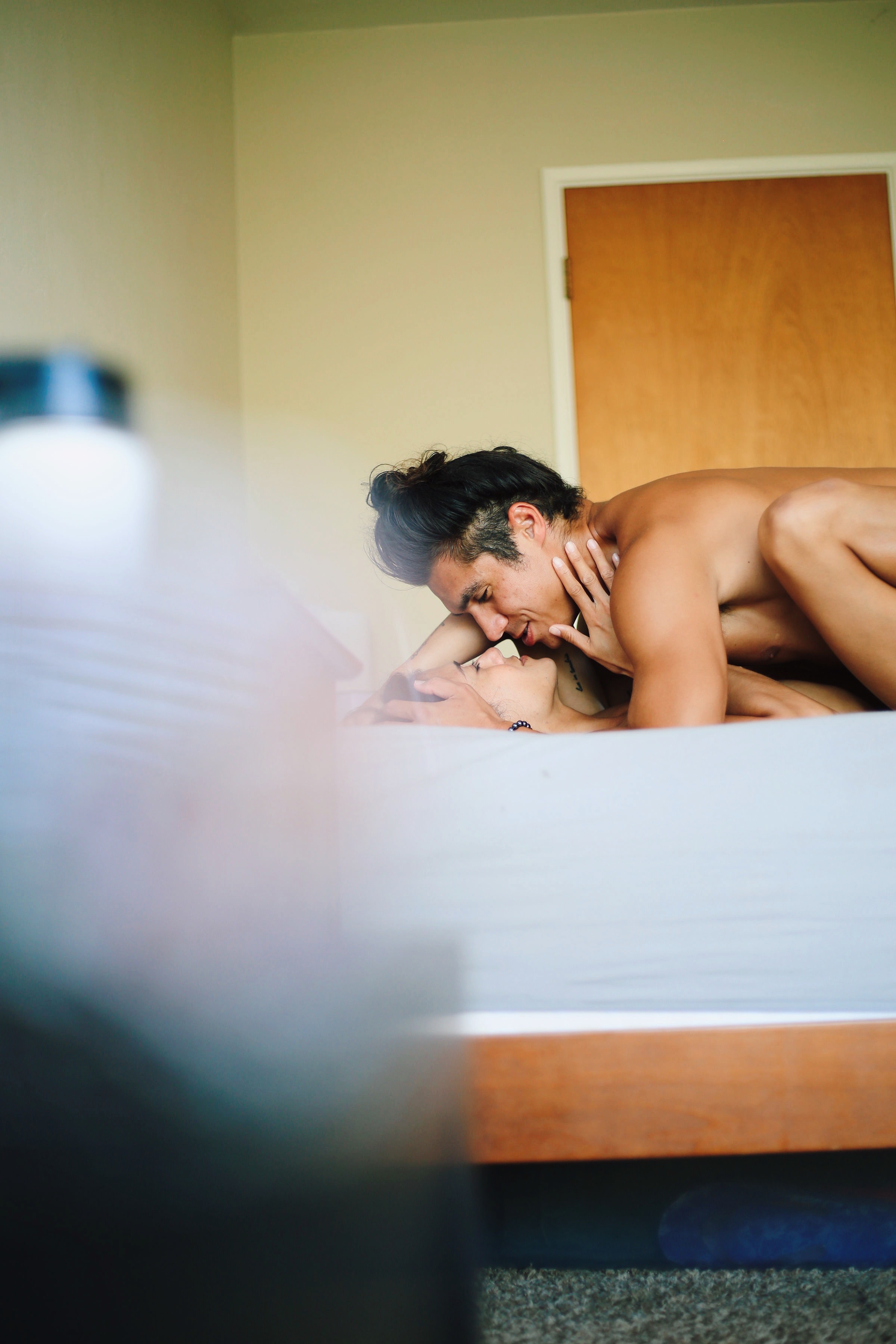 The 25 Days of Play is a virtual, downloadable guide with 25 Play Challenges to help couples cultivate emotional connection, passion, and a sense of adventure and playfulness in their relationship. Couples are challenged to step outside of their comfort zones while creating their own sense of safety, strengthening their foundation of trust, love, respect, and deep care and communication.

PLUS guided grounding practices you can listen to alone or together. Experience the thrill of the unknown with your lover. Get silly, curious, and totally weird together! 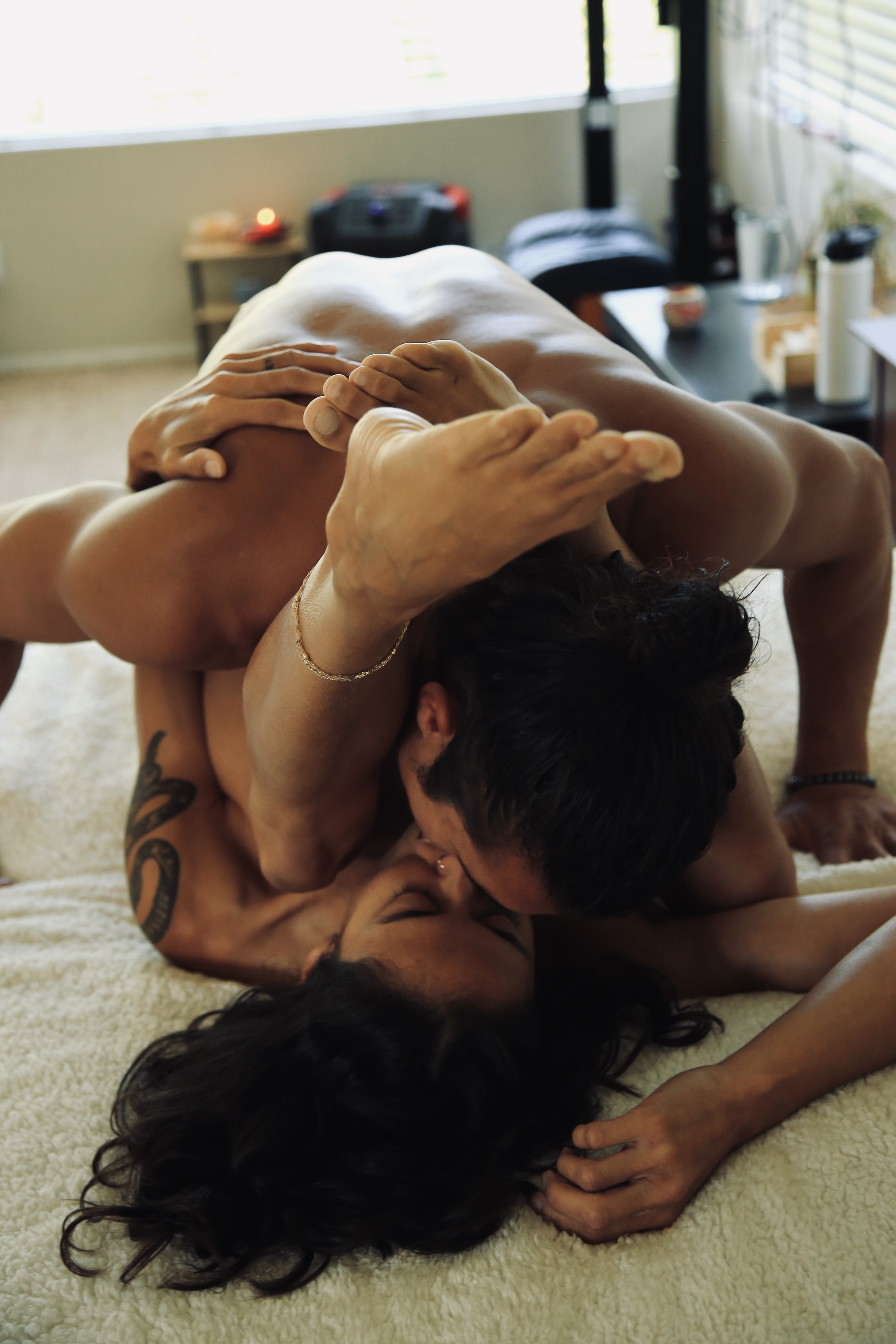 I invite you and your lover to begin YOUR 25 Days of Play today!